Rent your home in Strasbourg with our Airbnb concierge service

A rich cuisine, abundant cultural life and its location in the heart of Europe are also important features of the city’s identity. In winter and summer alike, Strasbourg, a UNESCO World Heritage Site, is one of the most attractive and romantic destinations in France.

The most Germanic of French cities is visited every year by nearly 10 million tourists, with 2 million in December for its famous Christmas market.

With its numerous European and international institutions, such as the Council of Europe, the European Court of Human Rights and the European Parliament, it is an essential economic and political pole. 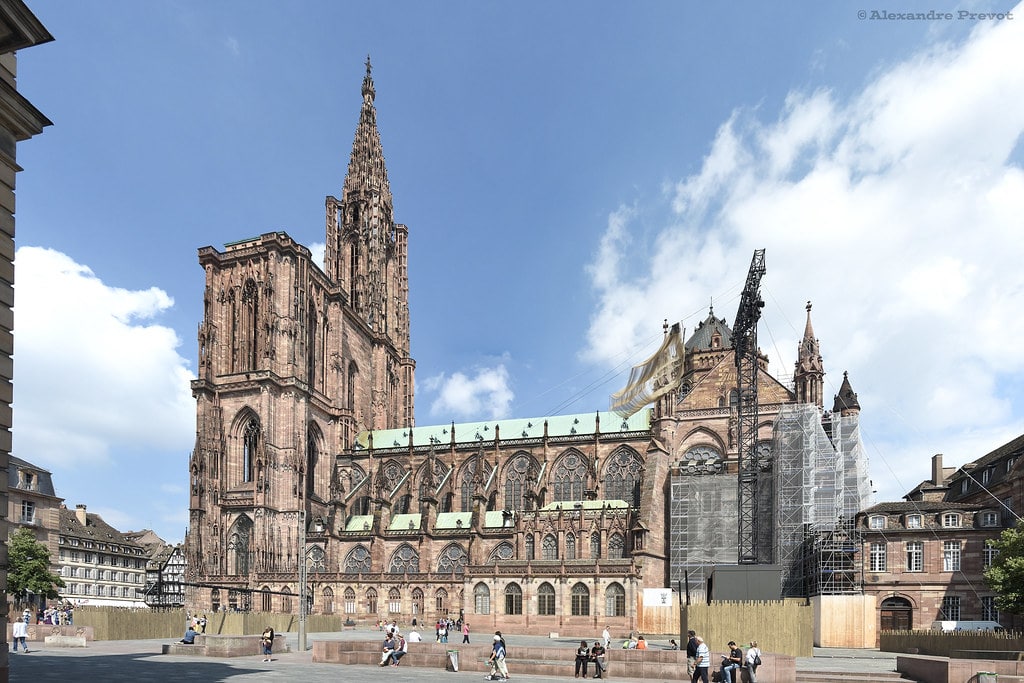 Strasbourg is all about wandering through the winding streets of the old town lined with twisted half-timbered houses, enjoying the most comfortable wing stubs (Alsatian taverns) on the canals of Petite France and marveling at how a city that does so well at Christmas markets and gingerbread can also be home to a “European capital” and France’s second-largest student population.

The “prodigy of the gigantic and the delicate”, admired by Victor Hugo as the cathedral of Strasbourg will amaze travelers.

It is undoubtedly one of the masterpieces of medieval architecture and was for a long time the highest monument in Christendom with its high spire, which reaches a height of 143 meters.

Simulate my earnings
Check our FAQ

Places to be seen in Strasbourg

From the Historical Museum recounting Strasbourg’s past to the trio of exceptional museums in the Palais Rohan, Strasbourg is ideal for museum lovers.

With the wonderful performances of the Opera, the classical concerts of the Conservatoire and offbeat events such as the Puppet Festival, there is always something to please fans of culture in Strasbourg.

Shopping is a real highlight in Strasbourg, whether you visit the enchanting festive market in Christkindelsmärik or the regular food and clothing markets on Place Broglie. 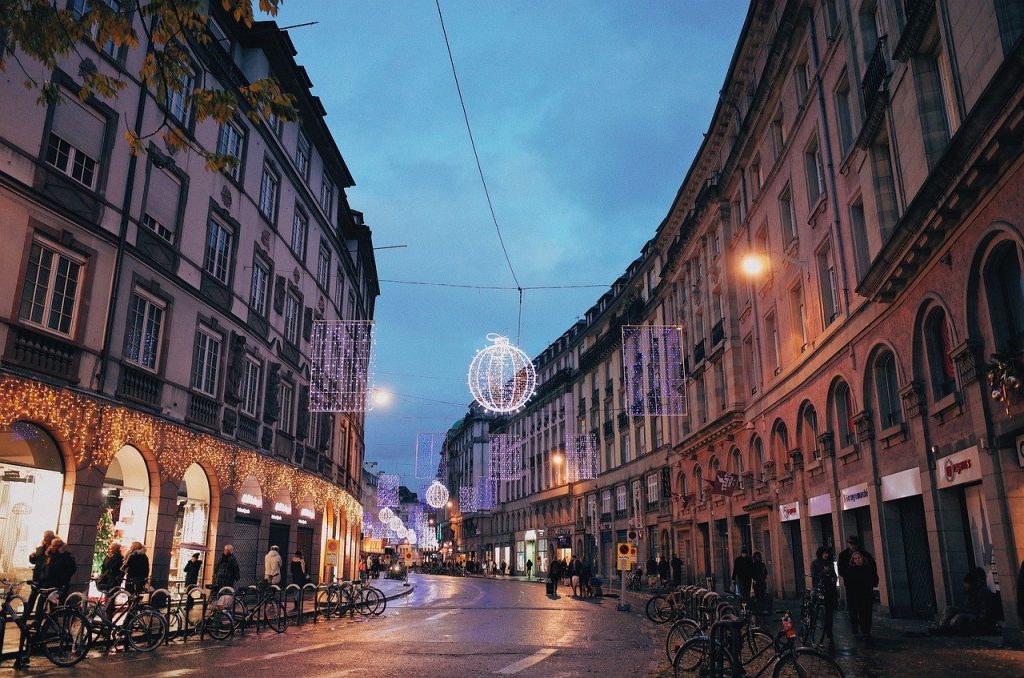 The “prodigy of the gigantic and the delicate”, admired by Victor Hugo as the cathedral of Strasbourg will amaze travelers

Hosts in each city 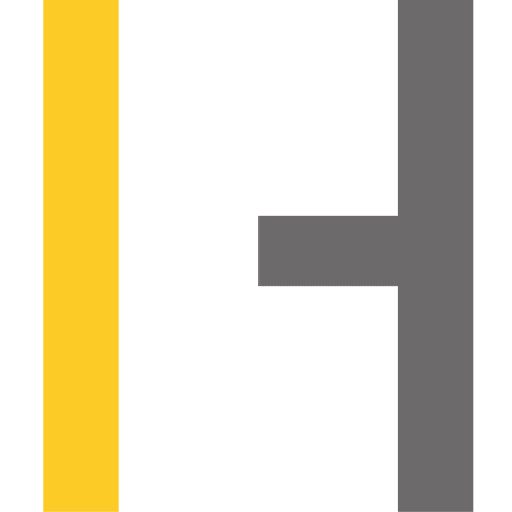 Hostenga’s City Manager at the service of our owners in Aix-en-Provence.

We invite you to contact our sales department to tell us more about your project.
Afterwards, we will schedule a meeting with our team.

Find out about our All-In formula

Made with 🤍 by KHAMMILEON designs